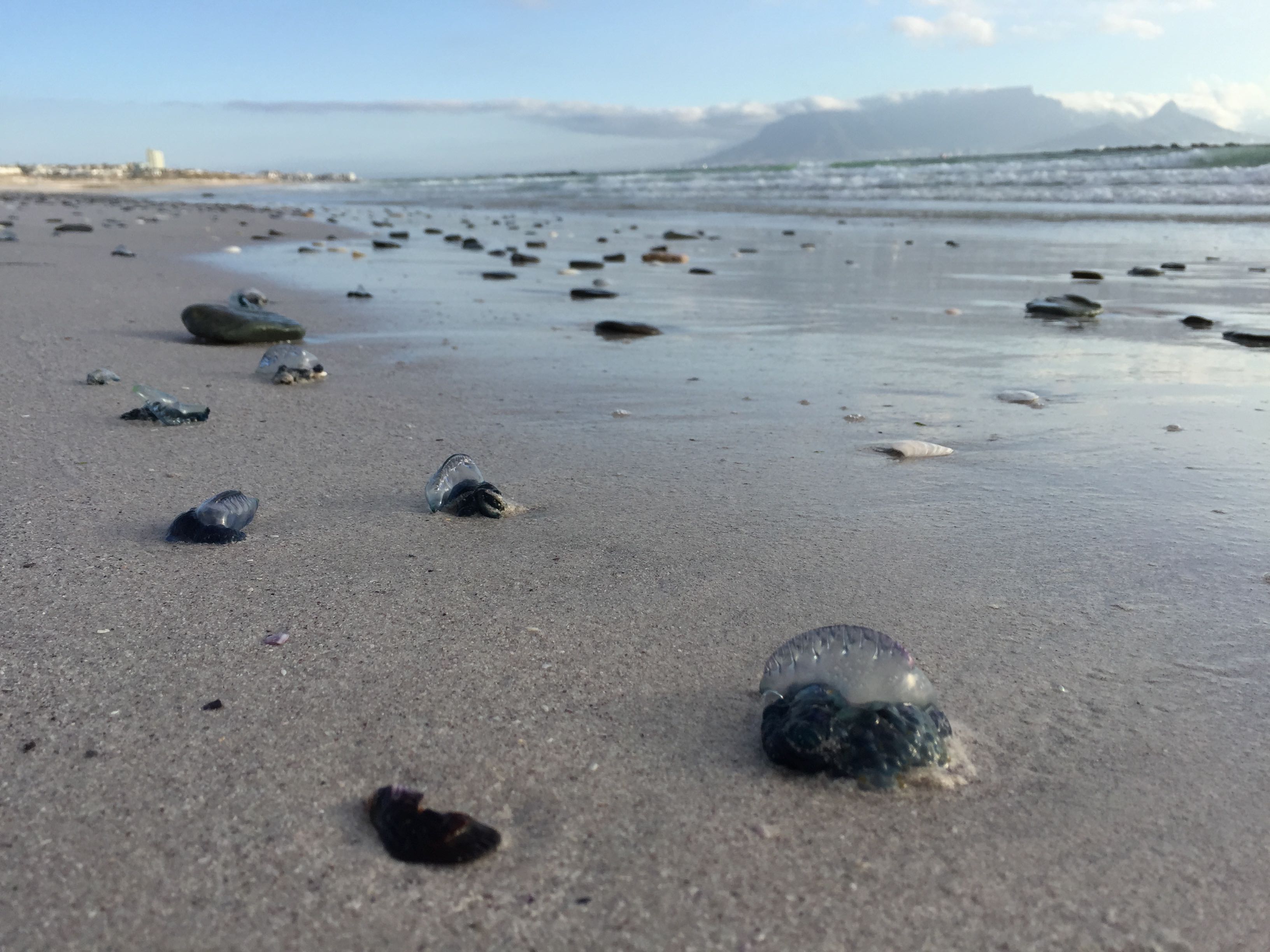 Death. We all now that we are born one day and we will die another day. There is nothing we can do about that. That’s almost the unique sure things we know about life. Nerveless knowing about it doesn’t make it easier to deal with the death of family and friends.

I was in South Africa for a couple of weeks and I was totally absorbed by the new environment, the people I met and kitesurfing. I was living in the moment, being alive and listening to my intuition after months of rational thinking and working in the office.

My family in Switzerland was far away. Not only physically (over 12’000km!!!), but it was the last thought of my mind. In a moment of calmness, I called my dad. No answer. I tried again. No answer. I told myself that I will try again tomorrow, “Maybe he went shopping”.

I parked away the thought of my dad from my mind and got back to my own world. The next day I knew, that I should call him. But there were so many things coming up: going to yoga, having breakfast with a friend, checking when the wind will start to blow, going shopping and so on. Without noticing it, it was evening again. “Shit, I didn’t call my dad!”. So I tried to reach him. No answer. “Maybe he’s already asleep.”

This inner bad consciousness started to grow, taking me away from enjoying the moment. Distracting me, but at the same time filling me with anxiety. A debate between my positive inner side “It’s all good, I did not reach him because I was not lucky” and my worried side started to take more and more place in my mind.

“Yes, he’s here.” My throat closed up as if someone would have tied up a rope around it, and at the same time, I took a deep breath (no clue how physically this can happen simultaneously… ). “I found him.” He was hospitalized for two weeks, the doctor told me. Apparently, my dad got very week as he was not eating, probably he also had pneumonia. “Shit”.

I reached my dad by phone, finally. He had this weak voice, he complained about the fact that he could not hear well and told me that he had a problem with his eyes. After 10 minutes he said that he’s tired and asked me to call another time.

Can you imagine all the thoughts popping up in my mind, all at the same time and then starting to fly in a vortex that just turned faster and faster??? And at the same time, I felt this big knot in my throat. I felt this empty whole in my stomach. A black whole, that was growing and growing.

So I went out. It was sunny, a beautiful day. I started walking along the beach. I felt lost and sad. The waves were roaring. Every wave was a new crash. But still, they looked so beautiful. The water was turquoise. I kept walking, trying to avoid the stones along the beach. Finding my path. Finding more calmness one step after the other.

When I left for my trip I knew that my dad had cancer at his pancreas and that we did not know how the radiotherapy went. I knew that I may move my flight to come home earlier if things would get worst. But I still felt so sad. I realized that during the last few weeks I was running away from facing my fear of knowing how he was going because I was afraid that things may have gone worst. I didn’t want to know, but not knowing ended up to be worst than checking reality, as so many negative pictures got the opportunity to appear in my mind.

But what was I really afraid of? He will dye. He is satisfied with the crazy (and random) life he had so far. He took the own path of growth, believes that there is a soul that will move on after the body dies. He believes in the spiritual space, invisible to many humans, which connects every living being with each other and with everything around them. He is a philosopher. He is an outliner that found his place outside society and could understand better his dog and horse rather than his wife.

I was running away, without knowing from what. I was fighting with myself. “What should a good responsible daughter do?”. Should I fly back? Should I call him everyday? Would it make a difference if I would be there?

I avoided a stone, again. And suddenly I noticed that this was not a stone. It was a small blue-transparent jellyfish that had been dragged on the beach with the lowering tide. He will die! I took a shell, lifted the jellyfish and throw him back into the water with a very unspectacular toss. Maybe he will manage.

I was ready to keep walking when I realized that the jellyfishes were all around me. I just walked this same way and I did not notice one of them. I was totally stunned. I walked from one to the other, observing the beauty of their light and transparent bodies. Should I throw them all back into the water? But the next wave will get them back. Would my attempts to throw them back be totally futile? And what if at least one survived because of my random gesture?

I kept walking, fascinated by the mystery of life and humble in respect to my possibilities to intervene on what is anyway supposed to happen. 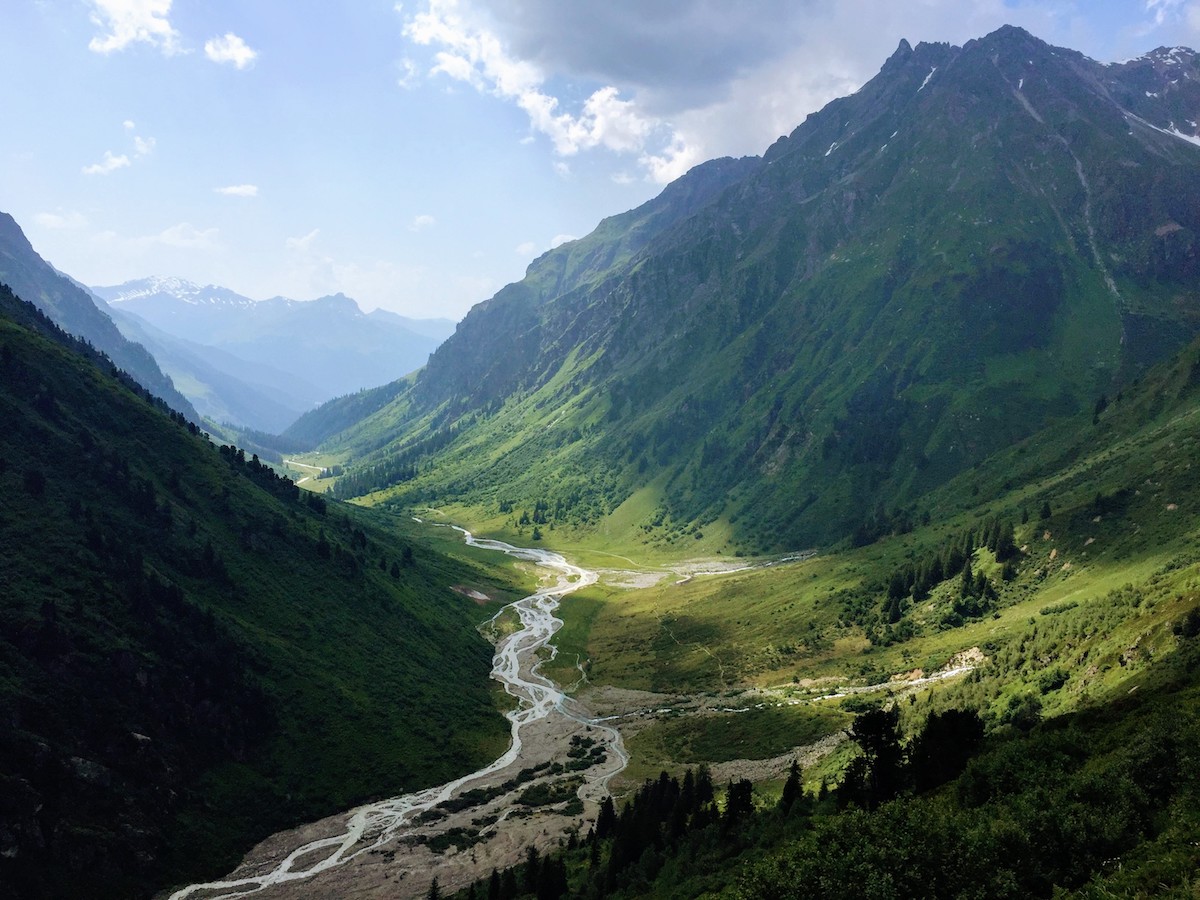 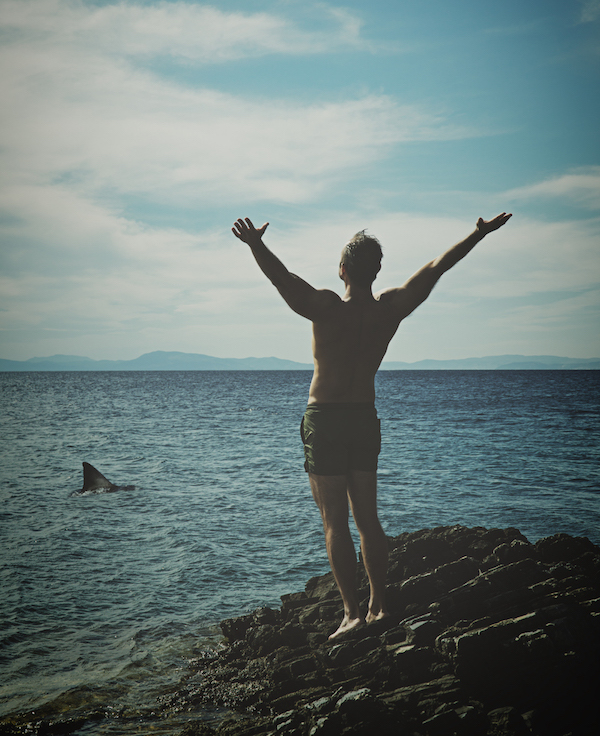 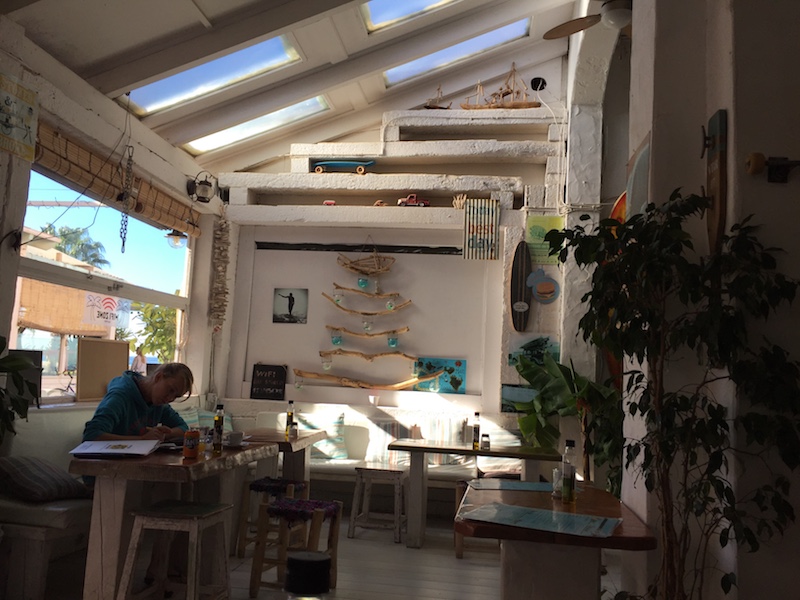